Herman Miller has become synonymous with “modern” furniture. Their pieces defined an era yet are timeless. They set standards for modern design, were unveiled on national television and are featured in museums. Their designers are among the most noted and lauded in the world.

The list of designers that have worked and collaborated with them reads like a Who’s Who list of some of the most outstanding designers in the world. Starting with George Nelson and Charles and Ray Eames whose pieces are considered classics of industrial design, they also include Alexander Girard, Isamu Noguchi, Robert Propst, Bill Stumpf, Don Chadwick, Ayse Birsel, Studio 7.5, Yves Béhar, Doug Ball, and many talented others.

Spotlights in a fabled history:

1933 Herman Miller debuts its Rohde-designed furniture at the Century of Progress Exposition in Chicago.

1950 The world’s first molded fiberglass chairs, designed by Charles and Ray Eames, are introduced by Herman Miller. Eames storage units and wire base tables are introduced.

1956 The Eames lounge chair and ottoman are introduced on national television (The Today Show). The chair is to become a highly visible emblem of Herman Miller quality and innovation.

1967 In Switzerland, Herman Miller introduces the Panton chair, a single-form, completely plastic chair. It will be sold until 1975.

1985 The Worldesign Congress names Charles Eames “The Most Influential Designer of the Century” and Action Office “The Most Significant Design” since 1960.

1994 Herman Miller, Inc., introduces the Aeron chair and the New York Museum of Modern Art adds it to its 20th Century Design Collection. 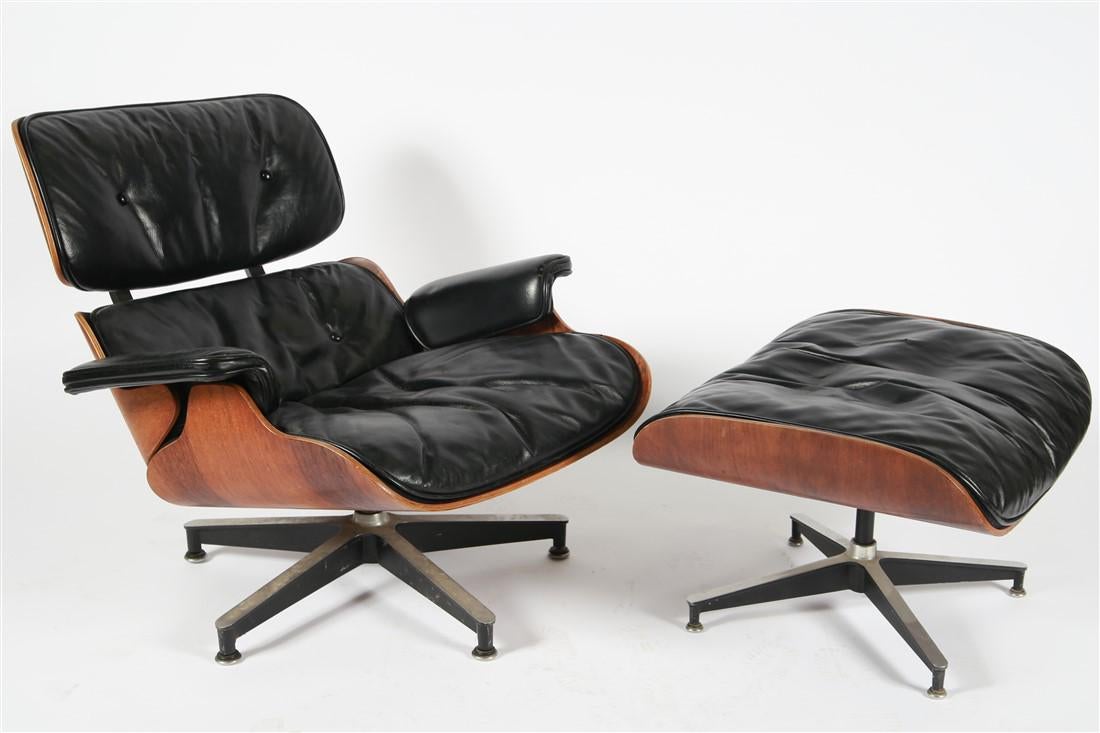 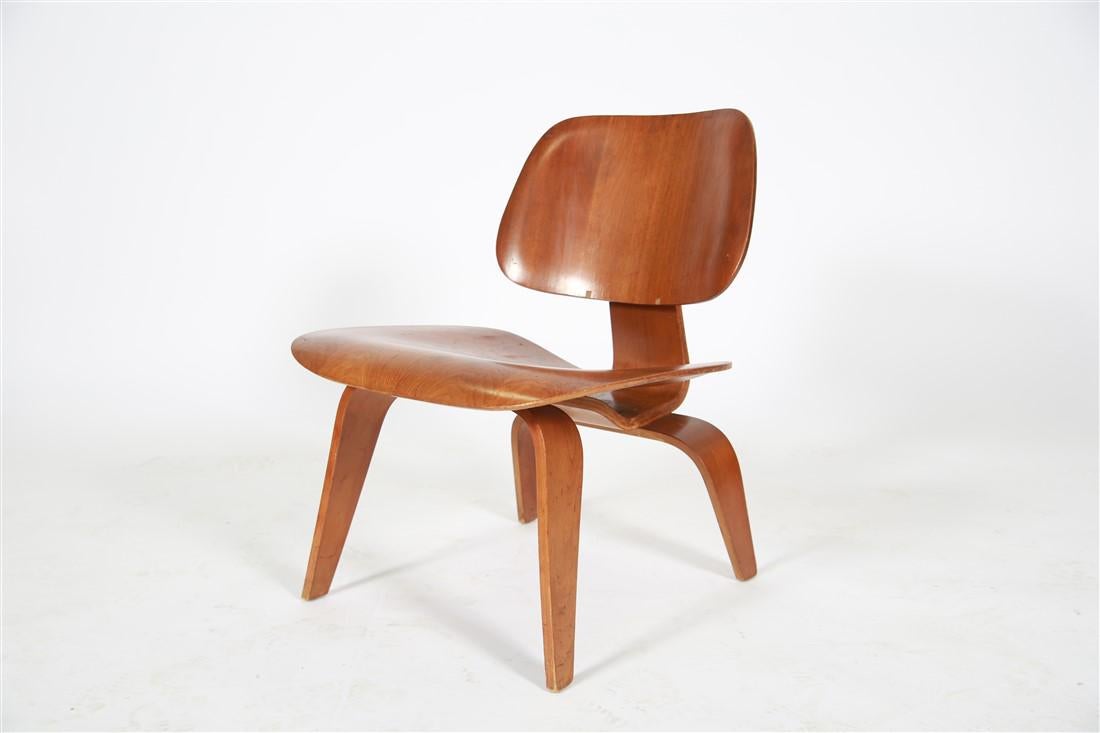 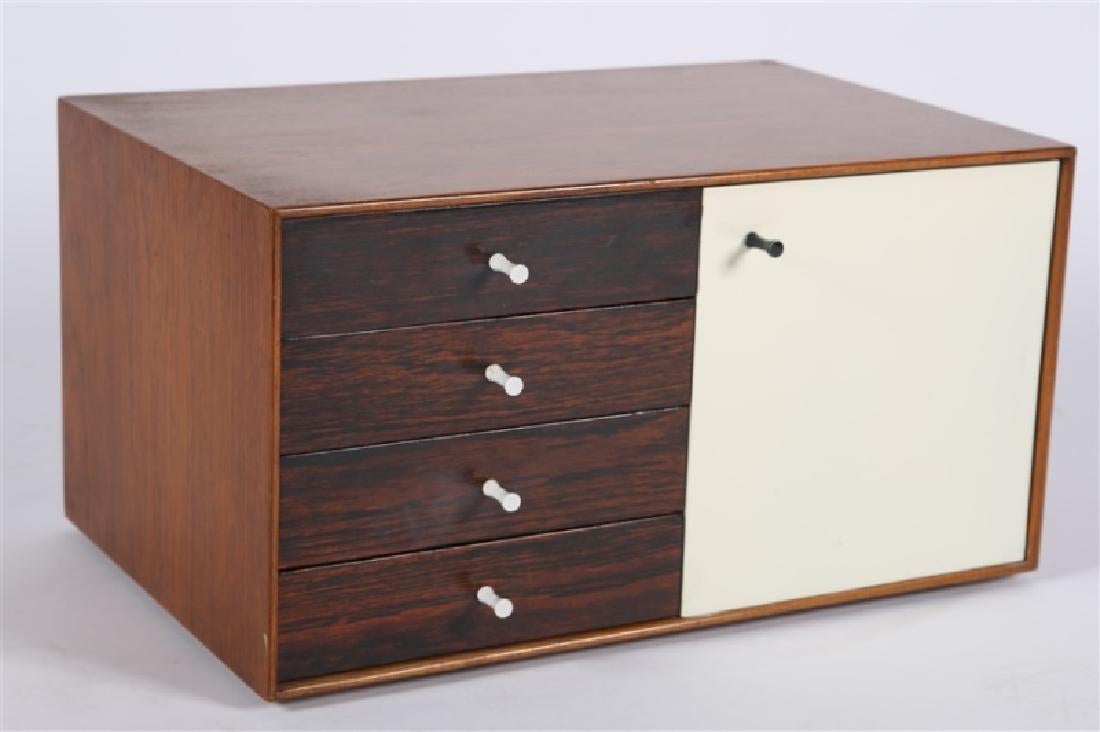 Love to shop for unique items from the comfort of home? Visit our Buy It Now page.

We offer Luxury Storage in a secure, insured, climate-controlled location.

Need assistance? We are happy to help. Please contact us!